CINCINNATI. November 9, 2018 – With Thanksgiving around the corner and December celebrations not far behind, film audiences start looking to "ring in the season" with their favorite holiday movies, and the Kenwood, Mariemont and Esquire Theatres are ready to jingle the bell with the first installment: Sunday's 1:00 screening of Elf, followed by Christmas Vacation, Polar Express and It's A Wonderful Life throughout December. Fans of everyone's favorite full-size Elf buddy can toss around a few "movie prop" snowballs Sunday while enjoying the "Four Elf Food Groups": candy, candy canes, candy corn and syrup.

“The holidays are a great time of year when families look for fun things to do together,” said Diane Janicki, Operations Manager for the Kenwood, Mariemont and Esquire Theatre group, "and we're pleased to provide interactive, holiday-themed activities at the theatres to present a true 'entertainment experience' on top of watching these great movies." In addition to the friendly snowball fight at Elf, participants are encouraged to dress up and chime in on holiday songs during the film. National Lampoon's Vacation will also encourage the audience to join Clark Griswold in singing Christmas Carols and dressing for the occasion (time to get out that "Uncle Eddie" bathrobe and slippers?). And Santa will be on hand to cheer along George Bailey and help Clarence "get his wings" in It's A Wonderful Life, which has become perhaps the most popular Christmastime film ever.

Ferrell plays an oversized Elf named Buddy looking for his father in "the big city" after leaving the North Pole and experiencing the modern world beyond Santa's workshop. Polar Express tells the story of a cynical boy whose Christmas spirit is revived by a train trip to the North Pole. National Lampoon's Vacation takes the idea of seeing crazy relatives over the holidays to the hilarious extreme, including Christmas trees on fire, outrageous house-and-lawn decorations draining the power of the Chicago suburbs and a gas-filled sewer exploding. The classic It's A Wonderful Life stars James Stewart as a man who needs a Christmas angel to remind him how much his life is worth living.

COMING SOON to The Esquire and Kenwood Theaters 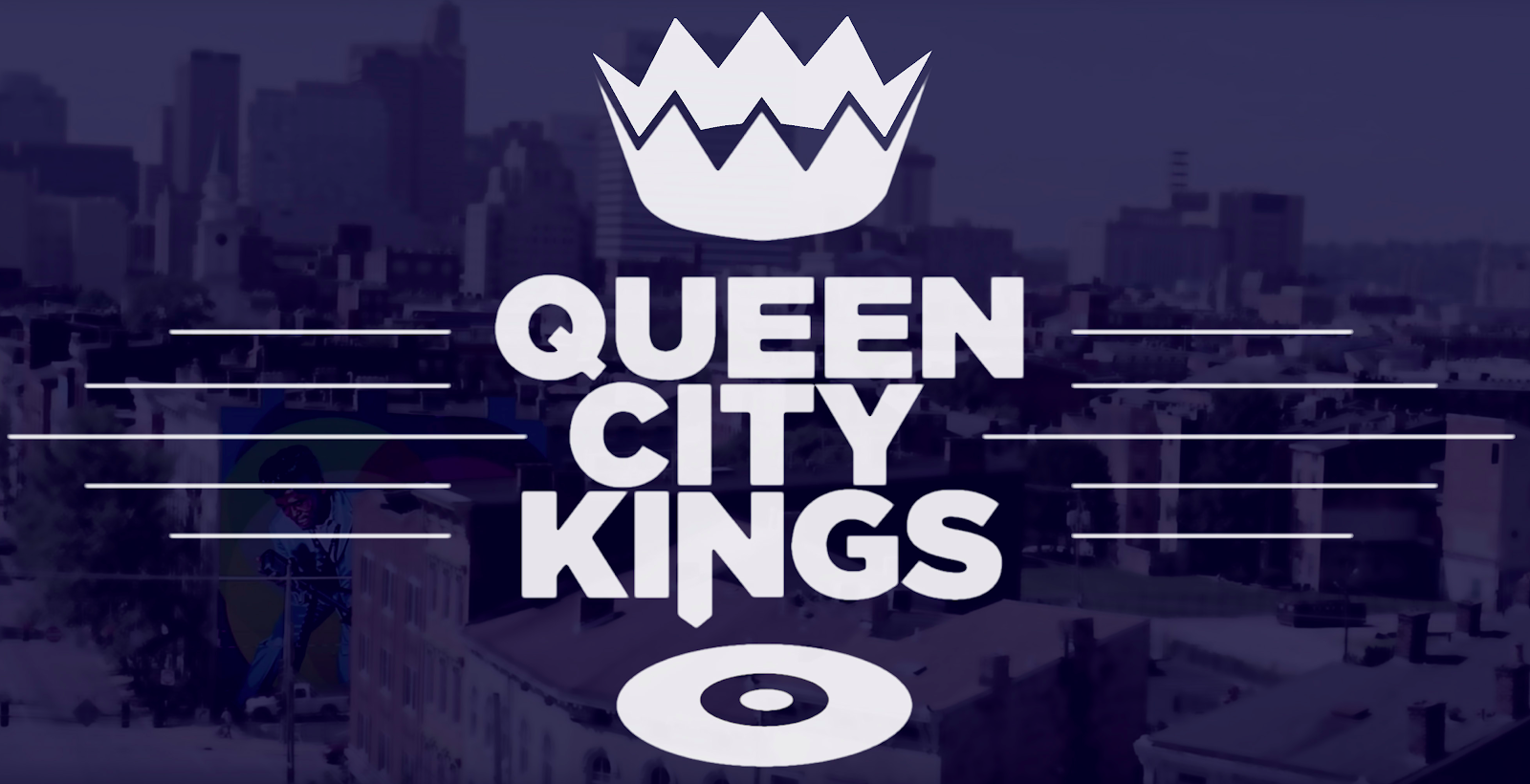 Don’t miss this film that explores Cincinnati as the Birthplace of Funk, Soul, and Rock & Roll.

Cincinnati, Ohio 11/6/2018 – Afrochine is hosting a screening of the first installment of their docuseries Queen City Kings at The Esquire Theater on Thursday, November 29th, at 7:00 p.m. and at The Kenwood Theater on Sunday, December 2nd at 2:00 p.m.

The Queen City Kings premiere is in association with Cincinnati Playhouse in the Park’s world premiere production of Cincinnati King (playing Nov. 3 – Dec. 23).

“Cincinnati is one of the most incredible music cities in the world.” said filmmaker Yemi Oyediran “When I started to realize my city’s past, and I look around and notice that things haven’t changed much and that Cincinnati is still creating great music.”

Queen City Kings tells the stories of King Records and the individuals who came together to change the course of popular American music. Part concert film, part documentary Queen City Kings explores ingredients that were all mixed together in Cincinnati to create Rock n Roll and the legacy that impact has had on Cincinnati’s history. Through the deeply personal tales of King Alumni, fans, writers, and world-class musicians, this documentary celebrates the birth of Funk, Soul and Rock & Roll.

The film’s unique collection of storytellers and performers include:

Afrochine is the production team of Queen City Kings, a musical revue of King Records powered by People’s Liberty. Last year, Afrochine partnered with The Contemporary Arts Center, and The Lodge to create a King Records experience by converting their spaces into 50's style recording studios. With 150 headphones and a band featuring world-class musicians, they filmed and recorded the musical performances with a live audience. Yemi Oyediran, along with team members JP Leong and Kayla Waldron have been capturing stories from King Alums and Cincinnati musicians as part of a documentary about how the city birthed Funk, Soul, and Rock & Roll in the 40s and how it still continues to create relevant music. Queen City Kings is an ode to a river town that rocked the world.